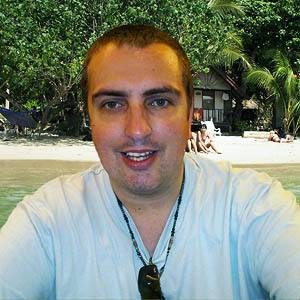 Ryan Anthony has been producing music for a long time from his small studio in Wales, United Kingdom under the name of Risey. He never limits himself to one genre of music and this sparks from his piano tuition at an early age. Credits include music produced for DVDs and documentaries such as Torn Between Two Worlds, Land Of Smiles by Paul Everett and many others. Ryan also likes to dabble with beat mixing in his spare time, and you can listen to past DJ work online at his website.

Risey's most popular tracks for Toucan have been the massive Memories Of Thailand, released in 2007 and remixed by Beat Doctor into a pumping house anthem, and the epic trance hits House Trancefusion and Insane.

Since writing music for Toucan, Risey has had commercial success producing a wide variety of styles under his own name Ryan Anthony for labels such as Alter Ego Records and Forte Records.